Acharya Institute of Foreign Language is one of India’s best language colleges in Bangalore specializes in training students in various languages including Spanish, German, French, etc. They not only train students of their own but have been integral intending to the language-based needs of the students of Acharya Institutes as a whole. Acharya offers some of the best foreign language courses in Bangalore, offering highly experienced faculty to teach you the language of the world. Depending on the prerequisite of the student, they are given basic, intermediate, or advanced training. Skills such as writing, reading, and speaking are enhanced in the respective language the aspirant has selected. The language lab forms yet another integral feature of its pedagogy in training students through audio/visual aid. Interaction sessions, peer learning, reading exercises contribute to the success of the programme, and making the Acharya Institute count among offering the best foreign language course in Bangalore, India.

The students are provided the best of infrastructure for learning the nuances of architecture that comprise of Tutorial Halls, Studios, Computer Centres, Laboratories apart from extensive outdoor facilities for real-time experimental learning. These apart, they are also provided with WiFi enabled 16 mbps broadband internet facility for extending their knowledge horizon and learning experience.

The students immensely gain by the best practices put-forth such as: 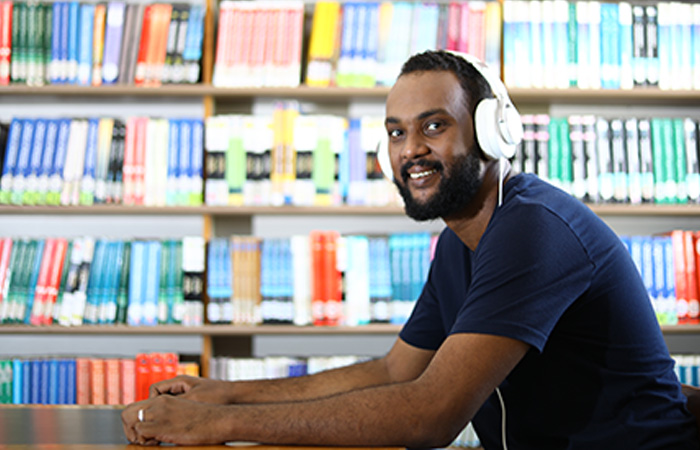 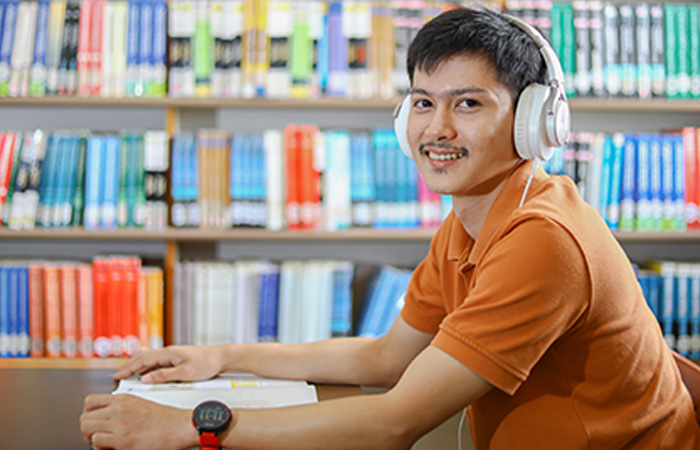 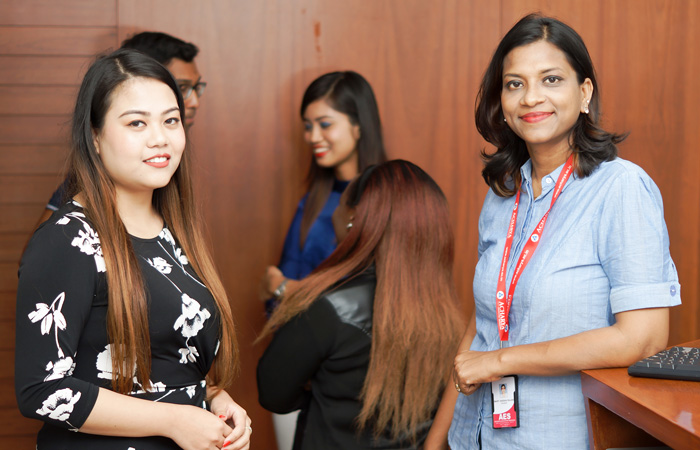 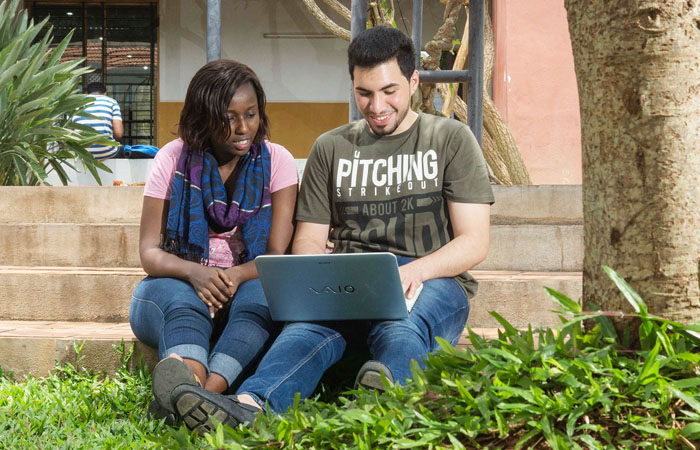 “You live a new life for every language you speak. If you know only one language, you live only once.”

What our students say..? 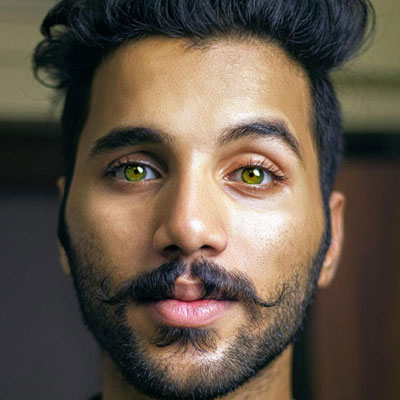 "The English language program at Acharya has changed my life completely, is a cloud of possibilities that made me realize the potential in me. There is no other college like the Acharya Institute of English & Foreign Languages." 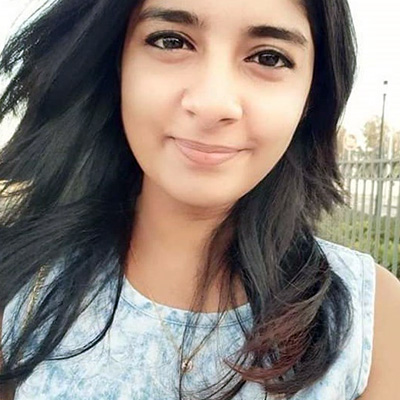 "I studied the French Language course at Acharya Institutes, and it was the turning point of my life, Acharya definitely offers the best foreign language course in Bangalore. " 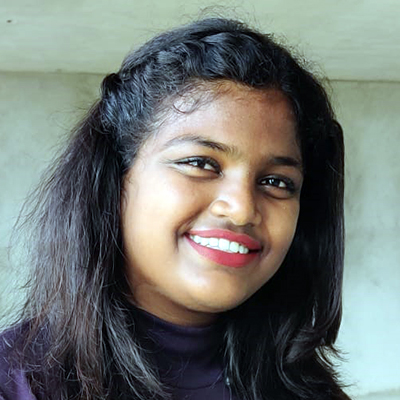 "The faculty members at Acharya are so well-qualified and friendly, that you won’t ever miss your home, also they are offering the best foreign language course in Bangalore. ".